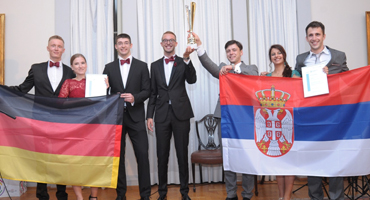 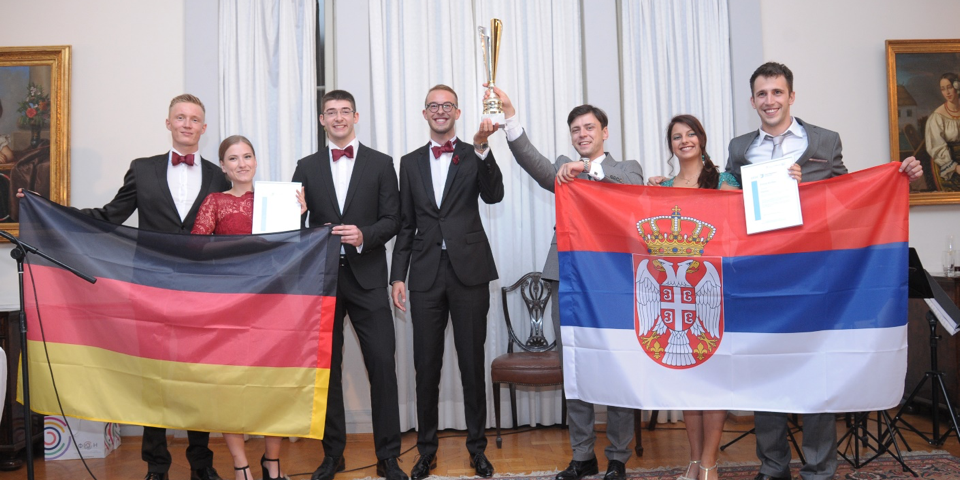 The finals of the fourth International Project Management Championship 2018, which has gathered more than 2,600 students from prestigious faculties and business schools around the world during the past four years, was held on June 2, 2018,in Belgrade Young Crew Serbia.

Out of a total of 192 teams and 760 competitors, that participated in this year’s competition, the top 9 teams demonstrated their knowledge and skills in project management in Belgrade, through a simulation of the real-life project, provided by the Open Management Education Center (OMEC).

Teams from nine countries – Germany, France, the Netherlands, Croatia, Finland, Lithuania, Italy, Spain and Serbia competed in the finals of this year’s competition. The winners were announced during the Gala dinner at the White Palace in Belgrade. By the decision of the jury, based on the number of points gained during the simulation, for the first time in the history of the competition, two winners were declared, and teams from Germany and Serbia were awarded the first place. Since Serbia was a last year’s winner, the trophy and the next competition goes to Germany. 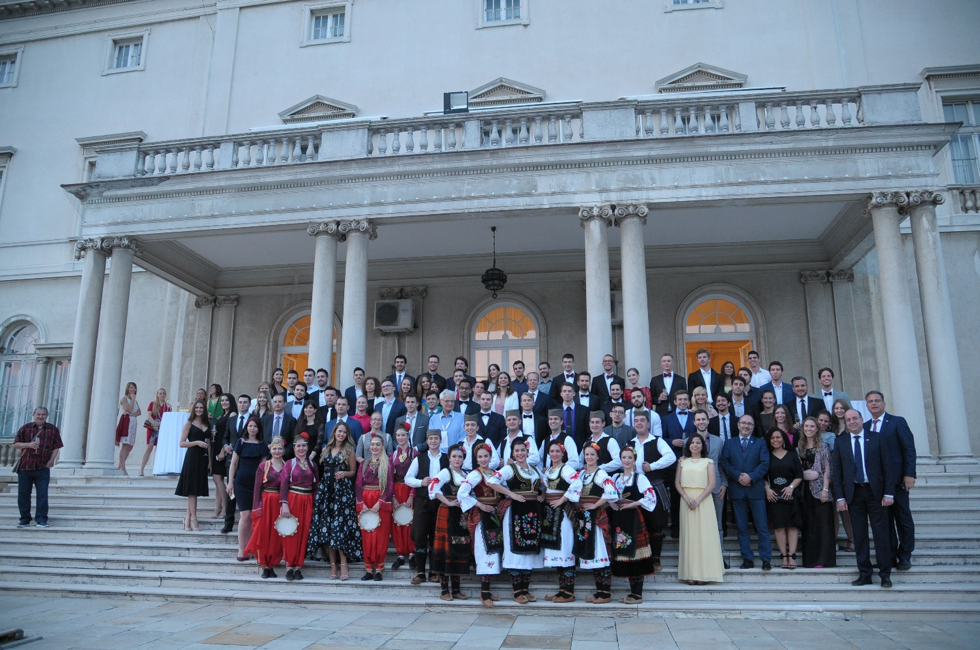 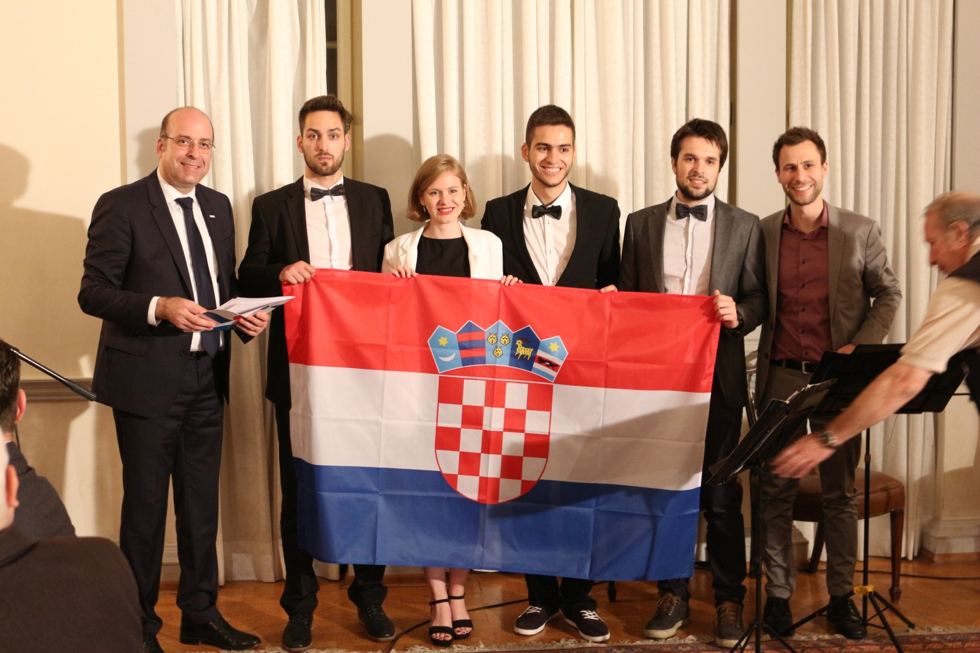 Congratulation to all teams!!!

The event was broadcast in the media, by national televison and numerous of articels in different journals: