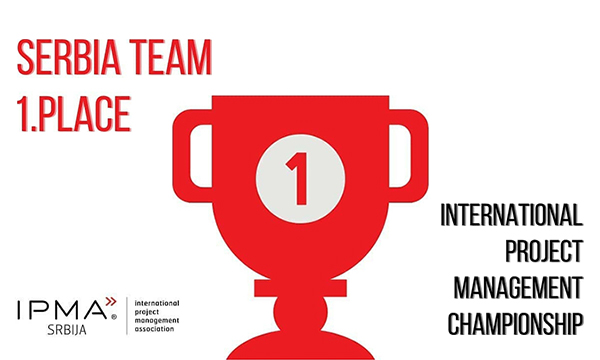 Posted at 19:21h in Events, News, Uncategorized by Ivan Randelovic

On Friday, June 26th, the Serbian team won the first place at the International Project Management Championship. Diana Heger (team captain), Kristina Simonović and Milan Milićević come from the Faculty of Informatics and Computing at Singidunum University, and the team’s mentor is Professor Goran Avlijaš. For the third time, the team from Serbia won first place in this prestigious and the only competition in the field of project management for students.

This year’s international final of the Project Management Championship was organized by the Lithuanian team in an online environment, where the competitors worked on Prendo project management simulation.

189 teams from Finland, Germany, Lithuania, Russia, Italy, Spain, Austria, Serbia and France participated in the competition. The team of Serbia won, and the team of Austria and the team of Lithuania are on the second and third place. 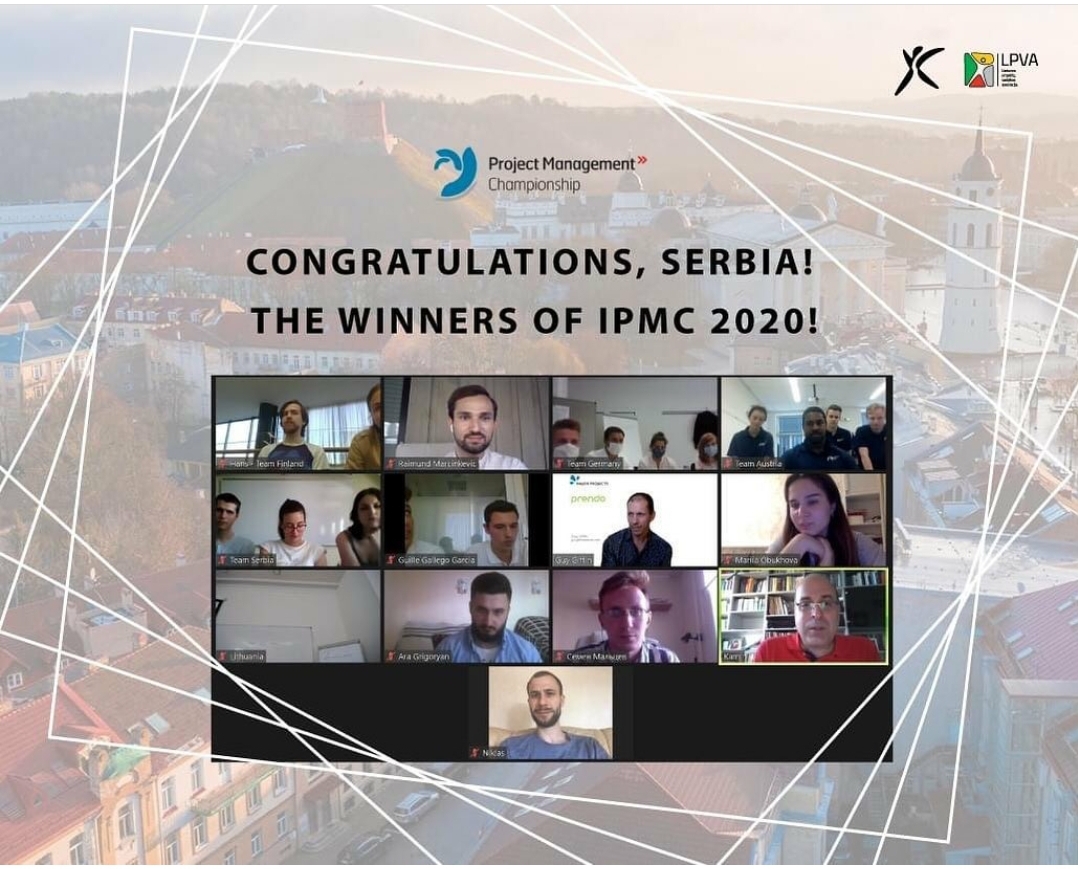